The human body is capable of achieving amazing things. This, of course, is why societies have long been fascinated by sporting events and drawn to competitions of athletic ability. For hundreds of years, we have carefully preserved and celebrated records of sporting achievement and there are now countless thousands of them on the books. 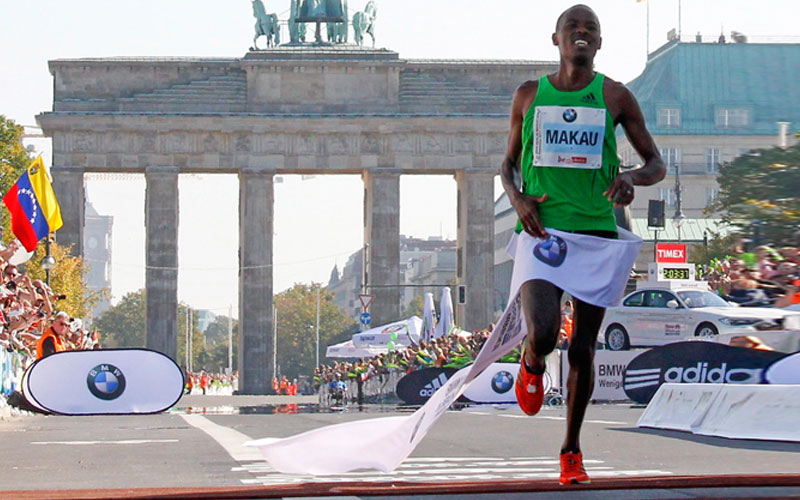 But which of these are the most impressive? Out of all the world records, which ones represent the absolute pinnacle of sporting achievement? Clearly, this is an issue of much controversy, but we think we’ve nonetheless narrowed it down to the ten best. So, in no particular order, here they are:

The one-mile race is arguably the purest and most distilled measure of athleticism, combining both explosive speed and endurance. In 1999 Hicham El Guerrouj of Morocco set the current world record in an astounding 3:43.13.

2. Most 60+ Point Games in Basketball

Most professional players never score 60 points in one game. Wilt Chamberlain set this amazing record with an unprecedented 32 games over the course of his legendary career. The next closest is Kobe Bryant, with 5.

You know an athletic task is difficult when the best in the game only succeed at it three times in every ten. Ty Cobb was the most successful batter in baseball history with a lifetime average of .366, a record that is likely to never be broken.

Hockey is a notoriously low scoring game, with each team usually scoring fewer than 4 goals in a game. In 1981, Wayne Gretzsky set the most impressive record in hockey history by scoring 50 goals in just 39 games! The closest anyone has come since has been 50 goals in 46 games.

5. Fastest Pitch Ever Thrown In Baseball

105 mph fastball by Aroldis Chapman in 2010. Fewer sporting achievements are more impressive than hurling a 5-ounce ball faster than anyone else in history ever has.

If we are going to include the fastest mile, it is only right to include the mother of all endurance events in the athletic world. Patrick Makau of Kenya set this record in 2:03:38 in 2011.

Speaking of feats of amazing endurance: Lance Armstrong is widely considered one of the most impressive athletes to have ever lived. This cancer survivor was the fastest endurance bicyclist in the world for seven years in a row.

9. Most Gold Medals in a Single Olympics

Michael Phelps went home with a flabbergasting 8 gold medals in the 2008 Summer Olympics, not to mention setting seven other world records in the process.

Another barometer of pure athletic ability, the long jump is one that can’t reasonably be omitted from this list. In 1991, Mike Powell jumped 8.95 meters, and has now held the world record for 21 years.

There is something uniquely thrilling about witnessing the peak of athletic ability: about seeing someone achieve a feat that has never been realized before. For most of us, we can only fantasize about what it must feel like to actually become a world record holder ourselves. But for these astonishing individuals, that fantasy of being the greatest in history is just a memory of an old motivation.

Thanks to Ladbrokes for these 10 Greatest Sporting World Records